We Work Together To Reach Your Objectives 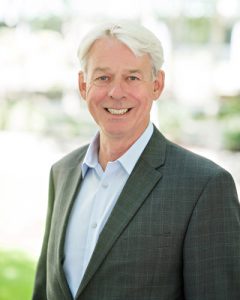 Tim Ceis has enjoyed an extensive career in public service, holding executive positions in city, county and state government. He was Deputy Mayor at the City of Seattle from 2002-2010 where he was responsible for oversight of city departments, including all policy and operational issues for the mayor. Prior to that Tim was the Chief of Staff to King County Executive Ron Sims. He also served as the Director of the King County Endangered Species Act Policy Office developing the central Puget Sound recovery plan for Chinook Salmon and Bull Trout. Other positions he has held include Executive Policy Coordinator for Governor Gary Locke and Deputy Director of Budget and Strategic Planning for King County Executive Gary Locke. He attended the University of Washington.

Tim’s policy focus was in the areas of community development, the environment, transportation and infrastructure, and public safety. Major achievements under his direction included transforming South Lake Union into a biotech and global health center, replacement of the Alaskan Way Viaduct, and Housing First, an innovative and nationally recognized approach to treating the chronically homeless in our community.

As a partner at Ceis Bayne East Strategic Tim has worked with a diverse set of clients that include labor unions, business, transportation agencies, government, and non-profits by providing strategic counsel and advocacy services. His projects have included developing government ballot proposals, addressing regulatory and tax issues, assisting with government procurement processes, and negotiating agreements between government and the private sector. Tim is expert at helping clients use research and information to develop successful strategies to achieve their goals.