We Work Together To Reach Your Objectives

Home / Who We Are / Partners / Ryan Bayne 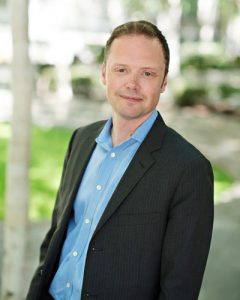 Ryan Bayne is a founding partner of Ceis Bayne East Strategic, bringing more than 20 years of experience working in politics and government to the partnership. With his background as a policy advisor and a lobbyist, Ryan has provided guidance to private business interests, government agencies and elected officials, campaigns and non-profit organizations.

Ryan comes to the firm after being a strategist for Gogerty Marriott where, along with serving other clients, he oversaw strategic media and public affairs messaging for AT&T in all Western states. Previously, he was Vice President of Policy and Public Affairs for the Downtown Seattle Association. Prior to that, Ryan was Director of Intergovernmental Relations for King County and a senior advisor to King County Executive Ron Sims after serving as Chief of Staff to former Chair of the Metropolitan King County Council, Cynthia Sullivan. He attended the University of Washington and is a graduate of Seattle University with a degree in political science.

Ryan currently provides public affairs/governmental relations guidance to a variety of clients including Amazon, AT&T, Vulcan, American Beverage Association, and Georgia-Pacific. Ryan was one of the primary negotiators on behalf of the real estate development industry for Seattle’s “Grand Bargain” on housing affordability.